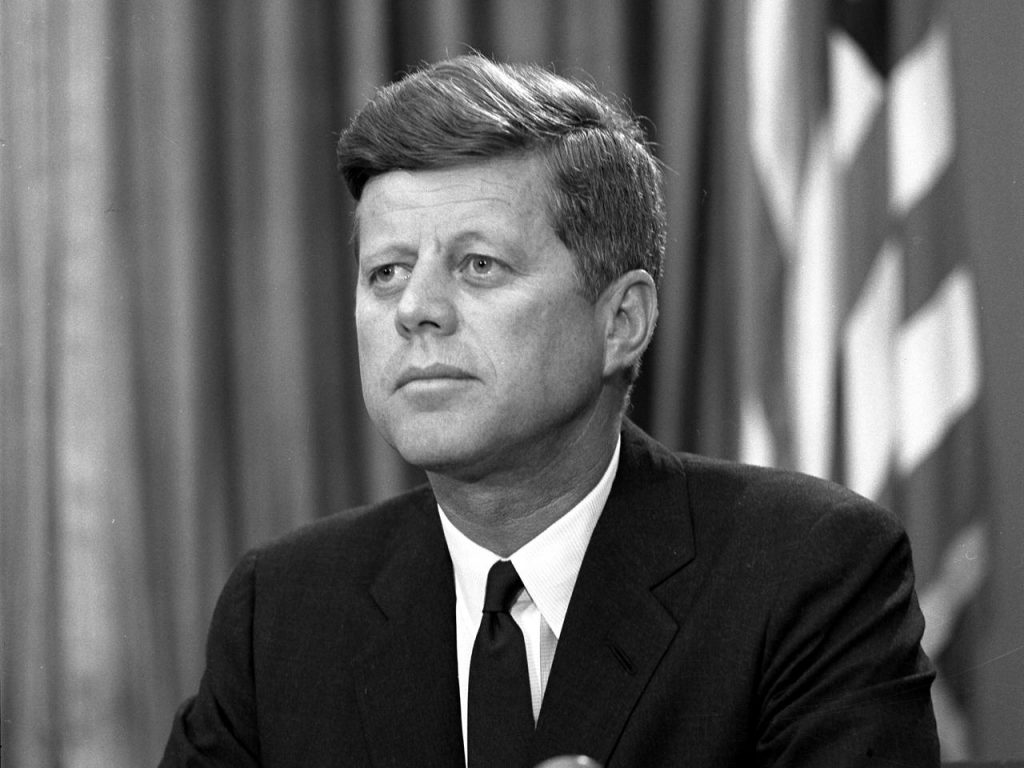 The John F. Kennedy Hyannis Museum preserves and promotes the legacy of President Kennedy, his family, and their deep connection to Cape Cod while providing a window on the days JFK spent on Cape Cod; being with family and sailing on the ocean to which he was so constantly drawn.

Located at 397 Main Street in Hyannis, the museum is a unique opportunity to learn more about the private and public life of President Kennedy through multi-media exhibits. 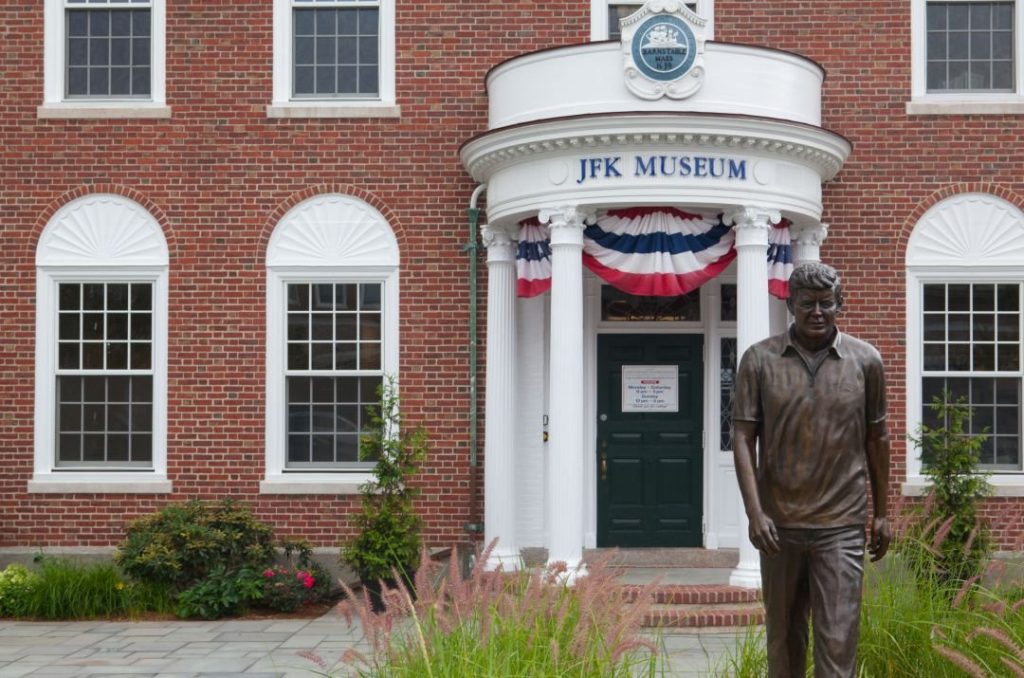 The original negatives of nearly all of the 70 images displayed in “Creating Camelot” were lost forever in the terrorist attacks on Sept. 11, 2001. Lowe, who died in May 2001, had stored his negatives of more than 40,000 Kennedy photos in a World Trade Center bank vault.

The only existing images from the lost negatives were on Lowe’s contact sheets and prints, which fortunately had been stored in another New York City facility. The Newseum, working closely with the Lowe estate, digitally restored the images to museum quality for the exhibit.