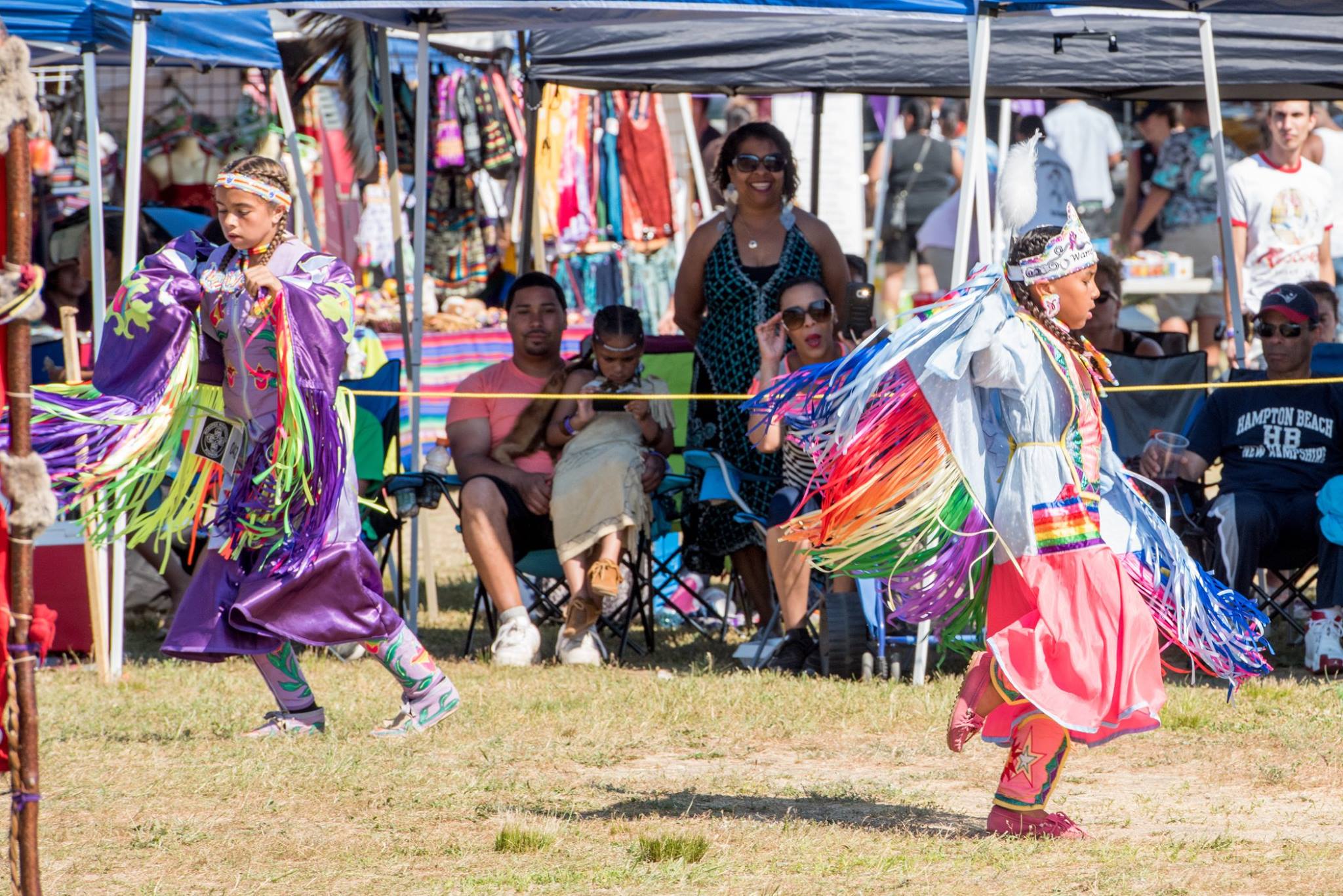 The Wampanoag tribe has its own government, laws, police, and other services, just like a small country. The Wampanoag are also US citizens

In 2014 the Mashpee Wampanoag Tribe consists of more than 2600 enrolled members.

The meaning of the name Wampanoag is “Easterners.” 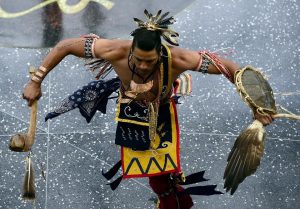 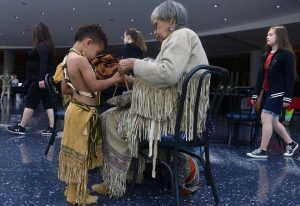 The Museum contains displays of ancient artifacts and other Native American heirlooms that form a chronological commentary on life among the Wampanoag tribe for thousands of years. Displays include a variety of tools, baskets, hunting and fishing implements, weapons and domestic utensils. The focal point in the exhibits is a large diorama depicting a typical scene from an early Wampanoag settlement.

Travel Tip created by Arielle in association with Vacation Soup